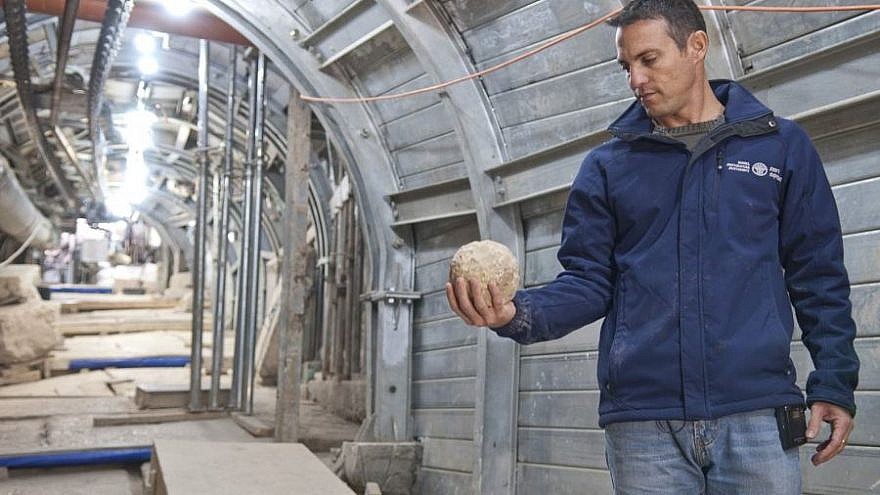 Nachshon Zenton, one of the directors of the Pilgrimage Road excavation in Jerusalem's City of David, holds a catapult projectile apparently used during the Great Jewish Revolt. Credit: Shai Halawi, Israel Antiquities Authority.

(JNS) — Archaeologists now believe that Jerusalem’s “Pilgrimage Road” was built by none other than Pontius Pilate, the infamous Roman governor of Judea.

The ancient road in the City of David, which was preserved under the ashes of the Roman sack of Jerusalem in 70 C.E., was used by pilgrims to ascend from the Siloam Pool to the Second Temple, according to historical descriptions.

According to research published on Oct. 22 in the Journal of the Institute of Archaeology of Tel Aviv University, the more than 100 coins found beneath the ancient road prove that it must have been completed between 31 and 40 C.E., a period mostly covered by Pilate’s governorship.

According to Donald Ariel, an archaeologist and coin expert with the Israel Antiquities Authority, “Dating using coins is very exact. As some coins have the year in which they were minted on them, what that means is that if a coin with a date on it is found beneath the street, the street had to be built in the same year or after that coin had been minted.”

To further narrow things down, Ariel explained that “statistically, coins minted some 10 years later are the most common coins in Jerusalem,” and that because these coins are not found under the road, “the street was built before their appearance, in other words only in the time of Pilate.”

He suggested the possibility that Pilate had the street built to reduce tensions between the Romans and the Jewish population. Although “we can’t know for sure,” he said, “these reasons do find support in the historical documents.”

Although the excavation of the road began more than a century ago following its discovery in 1894 by British archaeologists, in the past six years, Israeli archaeologists from the Israel Antiquities Authority and Tel Aviv University uncovered 350 meters of the road as well as artifacts such as coins, cooking pots, complete stone and clay tools, rare glass items, a dais (a raised platform used for public announcements), and parts of arrows and catapults.

At a dedication ceremony for the unveiling of a section of the road in June, U.S. Ambassador to Israel David Friedman said the discoveries made at the site as a confirmation of Israeli sovereignty over the City of David.

Before hammering through the final bit of the wall covering the road at the ceremony, Friedman said: “Whether there was any doubt about the accuracy, the wisdom, the propriety of [U.S.] President [Donald] Trump recognizing Jerusalem as the capital of Israel, I certainly think this lays all doubts to rest.”

The City of David Foundation, which plans to open the road to the public, funded the excavation and restoration.

The project has been controversial, as it runs underneath some Palestinian homes in eastern Jerusalem, with Palestinian Authority leaders calling the excavation a “war crime” and part of Israel’s “imperialistic Judaization plans.” 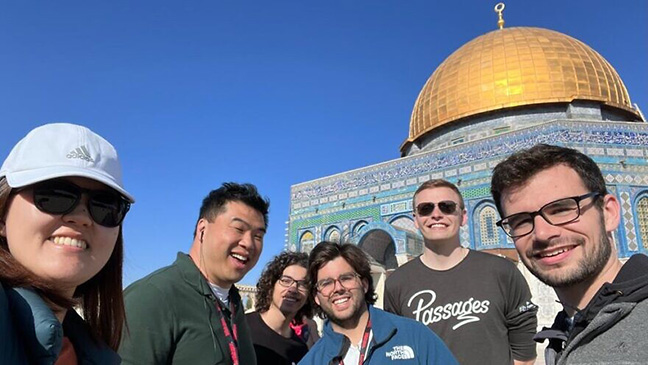 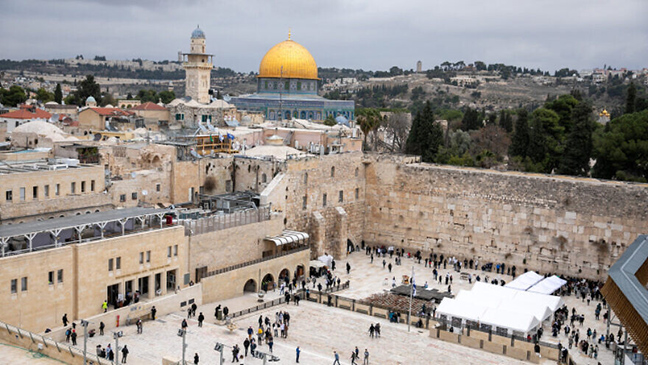