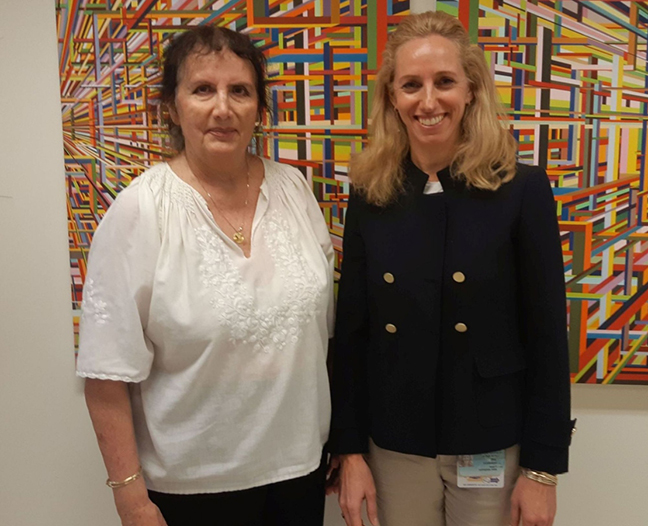 (Israel21c) — A little molecule named PJ34 can cause cancer cells to self-destruct, according to an Israeli study published recently in the biomedical journal Oncotarget.

Prof. Malka Cohen-Armon and her team at Tel Aviv University’s Sackler Faculty of Medicine conducted an experiment using xenografts — transplantations of human pancreatic cancer into mice. The mice’s immune systems were compromised so that their bodies wouldn’t reject the transplanted cells.

In collaboration with Dr. Talia Golan’s team at the Cancer Research Center at Sheba Medical Center, the scientists then injected PJ34 into the mice for 14 days in a row.

PJ34 originally was developed to treat stroke, but it has been found to have a powerful effect on human cancer cells. The molecule causes something to go wrong during cell duplication, leading to rapid cell death.

“In research published in 2017, we discovered a mechanism that causes the self-destruction of human cancer cells during their duplication [mitosis] without affecting normal cells,” explained Cohen-Armon. “We have now harnessed this information to efficiently eradicate human pancreatic cancer cells in xenografts.”

A month after the molecule was administered, the number of cancer cells in the mice’s tumors were found to be reduced by 80 percent to 90 percent. One mouse’s tumor completely disappeared.

Cohen-Armon noted that the treated mice suffered no adverse effects from the PJ34 molecule regimen, nor did they experience changes in weight or behavior.

Although PJ34 could work on other types of cancer cells, pancreatic cancer presents a pressing need. It’s the 12th most common cancer worldwide and the fourth leading cause of cancer death. This type of cancer is often resistant to existing treatments.

Therefore, the Israeli research holds great potential for the development of a new, effective therapy to treat this aggressive cancer in humans. It could also prove effective against aggressive forms of breast, lung, brain and ovarian cancer. 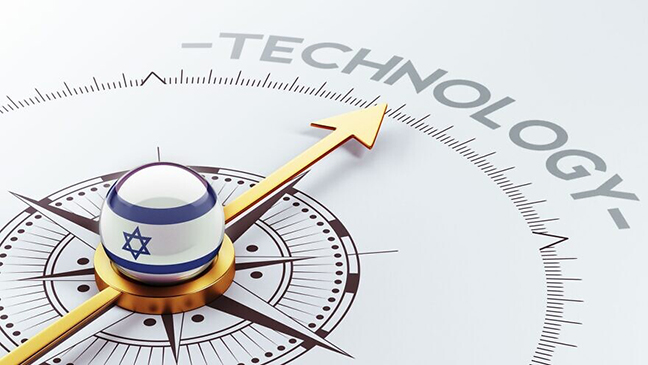 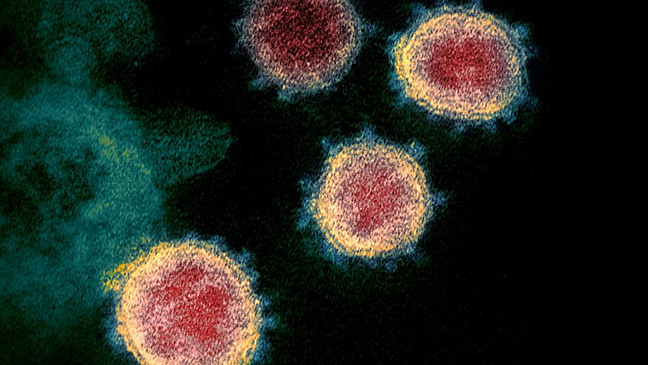