Being Targeted by BDS is a Badge of Honor 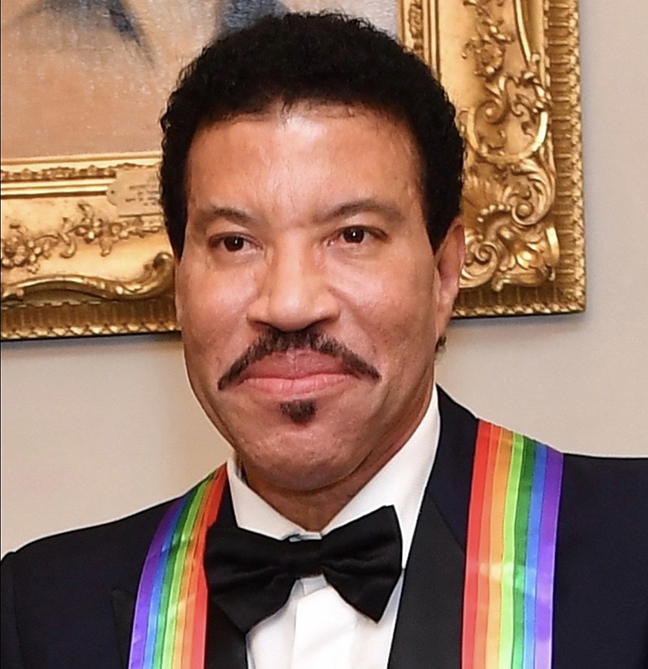 Be proud of Alabama’s Lionel Richie. He’s coming to Israel. At a time, sadly, when it might be easier for him not to come.

A growing movement of Israel-haters, which includes prominent entertainers, have launched an anti-Semitic boycott against the world’s only majority-Jewish country. And they single out performers such as Richie, who refuse to yield to their pressure, for condemnation.

This movement, which is spearheaded by Israel’s Palestinian antagonists and individuals and groups from the progressive far left, targets Israel for alleged human rights transgressions against the Palestinians, while ignoring the far more brutal and oppressive practices of other countries and regimes. They apply a different standard to Jews, always to Israel’s detriment, which is an indicator of anti-Semitism.

Known as BDS — Boycott, Divestment and Sanctions — the objective is to wage economic warfare against the Jewish state to defame, destabilize and ultimately destroy one of America’s key allies and a sister democracy.

In substance, the BDS movement has had minimal impact on Israel’s economy, which remains healthy as Israel’s economic strength continues to grow. Where it hurts Israel the most, however, is in the success it has distorting Israel and defaming it internationally, planting negative seeds about the country in the minds of people who have little understanding and latent biases against the Jewish state.

Regarding Richie, the Jerusalem Post reported that “In the summer, Richie received pressure from the anti-Israel group Code Pink not to perform in Israel. Code Pink started a petition accusing Israel of ‘oppression and dispossession of the Palestinian people’ and threatened the singer, saying ‘if you choose to follow through with your performance in Tel Aviv, it will act as an endorsement of Israel’s brutal systems of military occupation and apartheid.’ Richie refused to be intimidated by the group and, instead, blocked Code Pink’s Twitter account.”

Richie, who is from Tuskegee, and who is one of the music industry’s legendary singers and songwriters, will perform in Israel March 2.

On a personal note, I had an unpleasant encounter several years ago with one of America’s leading anti-Israel BDS activists, famed novelist Alice Walker (“The Color Purple.”) In a commentary piece I had written for the Wall Street Journal in my role as executive director of the Birmingham Jewish Federation, I commended singer Alicia Keys for her decision to perform in Israel despite pressure from Walker and other BDS activists.

I also debunked their contention that the Palestinian movement, which for decades has been driven by terror and violence against the Jewish state, is comparable to the Civil Rights struggle of blacks in the American South, a movement that was built on the principles of non-violence.

For this, Walker castigated me by name on her website — which was indeed a badge of honor.

Those performers who come to Israel such as Richie, Keys and others — including Elton John, Jennifer Lopez and Jon Bon Jovi — do so in the face of pressure and deserve to be supported. Typically, they have wonderful experiences in Israel (like most people who visit the country) and come to understand first-hand that though not perfect, Israel is a remarkable and vibrant democracy facing acute security dilemmas.

Once they’ve visited Israel, I’m sure they would agree that being attacked by the BDS movement is indeed a badge of honor.