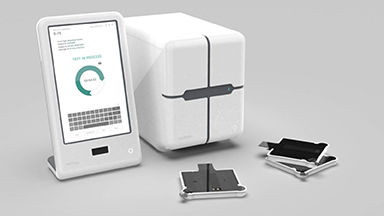 (Israel21c) — Israeli company BATM of Hod Hasharon announced that its biomedical division has developed a diagnostics kit to detect coronavirus from saliva samples in less than half an hour.

“This kit has undergone testing by several central laboratories and hospitals that have now verified its ability to diagnose COVID-19,” says Marom, referring to the disease caused by coronavirus infection.

“BATM is working with academic and research institutions, mainly in Europe, to progress the kit to make it at a price point suitable for large-scale production,” says Marom. “The kit, which supports all the Centers for Disease Control and Prevention (CDC) recommendations, has already received interest from customers in several countries.”

By next year, BATM expects that the test will be commercialized as part of its NATLab doctor’s office solution using artificial intelligence and individual disease cartridges to diagnose bacterial, viral or fungal infections within 90 minutes. For now, only meningitis can be diagnosed with NATLab, produced by BATM subsidiary Ador Diagnostics in Rome.

“Once NATLab is ready, it will change the way infectious diseases are diagnosed because you don’t have to send people to hospitals and it doesn’t require special training,” says Marom.

A Chinese company, WuXi Diagnostics, also announced the development of rapid diagnostic kits for COVID-19. Marom says several Chinese kits were studied in Israel and found to be too expensive for general use and too prone to false positives.

“Nearly eight years ago we decided to try to find a new way to diagnose pathogens because we believe the current diagnostic methods are not good enough,” says Marom. “We are now gearing to build large quantities of our kit at a reasonable price.” 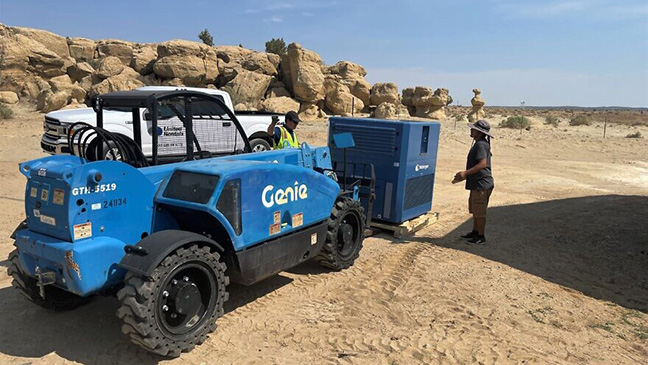 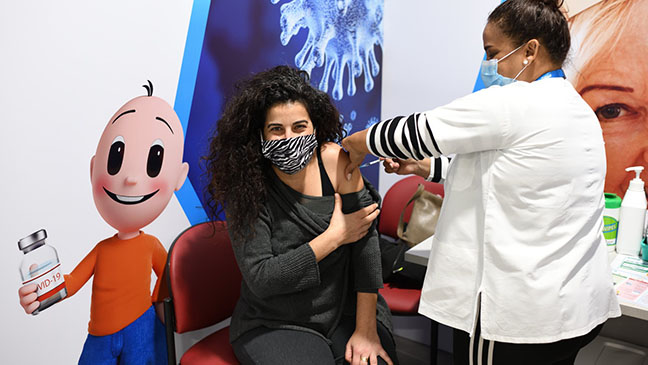 Israeli study: Those with Pfizer Covid vaccine less likely to pass virus to others 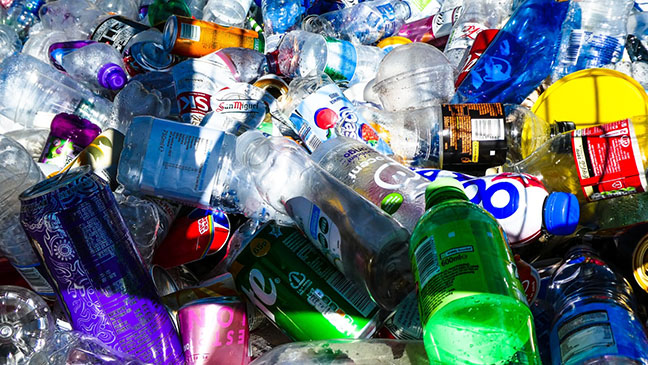