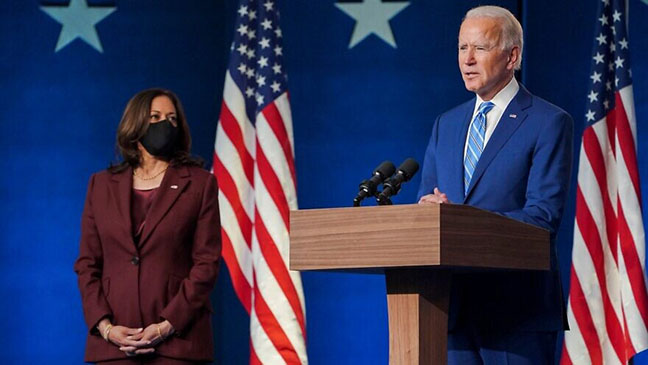 (JNS) — Anti-Israel and antisemitic organizations have made recommendations to the incoming Biden administration for senior national security positions.

The Quincy Institute for Responsible Statecraft, National Iranian American Council Action, the Arab American Institute, Win Without War and Peace Action were among a progressive coalition that sent a list of 100 candidates it recommended for those senior positions, reported Politico last week ahead of the submission.

“The effort marks a new phase for progressive groups, which have criticized the ties to arms-makers of some Cabinet picks and have also lobbied the Biden-Harris team to enlist a more diverse set of views in building out its national security staff,” according to Politico.

While Politico agreed to not publish the full list, the outlet named some who are on it.

Trita Parsi, founder and former president of the NIAC, as well as co-founder and executive vice president of the Quincy Institute for Responsible Statecraft, has been put forward to oversee Mideast affairs on the National Security Council. Matt Duss, top foreign-policy adviser to Sen. Bernie Sanders (I-Vt.), has been recommended for deputy national security adviser or special adviser to the secretary of state.

Additionally, Noah Gottschalk, a senior policy adviser at Oxfam America, has been suggested as deputy assistant secretary of State overseeing the bureau of population, refugees and migration. Oxfam has been documented as being anti-Israel, including associating with the BDS movement, despite stating that it does not “support a boycott of Israel.” 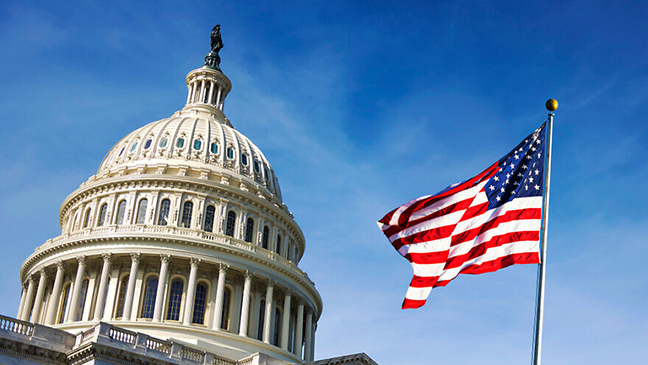 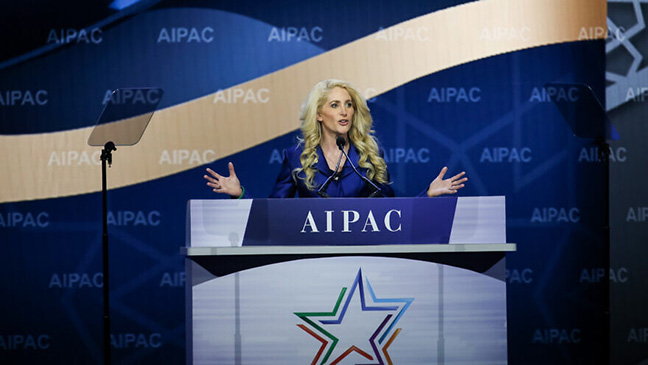