International Criminal Court ruling on Israel is baseless — but dangerous 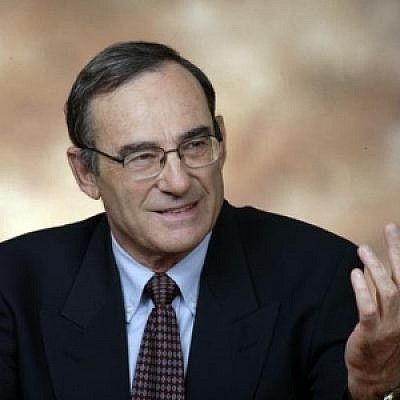 (BESA Center) — The decision of the International Criminal Court in The Hague last week that it has jurisdiction to investigate alleged war crimes committed by Israel in Gaza, the West Bank, and eastern Jerusalem is baseless but still dangerous, and must be thwarted.

It is baseless because only sovereign states can file complaints to the court, and Palestine is not a sovereign state. Moreover, the ICC can investigate only countries that have signed the Rome Statute, which established the court. Israel, along with the United States and 70 other countries, did not join the ICC precisely because they suspected it would be another highly biased and politicized United Nations body. That is exactly what it turned out to be.

Furthermore, the ICC was founded in 2002 to investigate serious crimes against humanity and war crimes, such as genocide, committed by countries not able to credibly carry out such investigations themselves. Israel is a vibrant democracy with an independent judiciary that investigates violations of the laws of war.

The Israeli-Palestinian case does not meet any of these conditions, and thus the decision to allow the investigation and potential prosecution of Israelis is thus a flagrant violation of the ICC’s own rules and procedures.

The ICC is a political kangaroo court. It ignores the most serious war crimes and atrocities in the world today, such as the genocide and crimes against humanity committed in Syria by the Assad regime, Russia and Iran. It disregards Russian war crimes in Chechnya and the Crimea and those of the Houthis and the Saudis in Yemen.

The ICC’s decision is dangerous for Israel because the court is authorized to investigate only individuals, not countries. In the wake of last week’s ruling ICC Chief Prosecutor Fatou Bensouda can summon Israeli prime ministers, defense ministers, senior military officers and officials for questioning. If they refuse to appear, as they are likely to do, she can issue warrants for their arrest. Theoretically, all 122 ICC member states would then be obliged to arrest and extradite these individuals. (Issuing arrest warrants requires ICC approval, however. The ruling states that this matter will be discussed separately later on and will require reasoned and well-supported requests from the prosecution.)

Bensouda does not come into this affair with clean hands. She served as Gambia’s justice minister and backed a tyrannical regime that systematically violated human rights. According to the testimony of Palestinian Authority officials, including the late chief Palestinian negotiator Saeb Erekat, she advised them on how to seek admission to the Rome Statue and how to file a lawsuit against Israel. ICC rules require the prosecutor to conduct herself professionally, objectively and ethically. Bensouda violated these rules, but the court failed to take any disciplinary action against her.

In light of the legal dispute over whether the ICC has jurisdiction over the Palestinian territories, Bensouda asked a pre-trial panel of three judges for authorization to carry out the investigation. She manipulated the panel by asking only whether Palestine is a state or not. The panel’s presiding judge, Péter Kovács of Hungary, wrote a minority opinion rejecting most of Bensouda’s arguments and ruling that the court had no authority to investigate Israel. The other two judges, Reine Alapini-Gansou of Benin and Marc Perrin de Brichambaut of France, thought otherwise.

In 2020, a different pre-trial panel of ICC judges authorized Bensouda to investigate alleged war crimes committed by the United States in Afghanistan. The Trump administration attacked the decision, denounced the court and the prosecutor, revoked her visa and threatened further sanctions against her and the justices if they dared investigate either the United States or Israel.

The timing of the announcement of the court’s ruling provides additional proof that the ICC is a politicized and biased U.N. institution. The ICC was supposed to publish its decision in mid-July 2020, but postponed it until after the 2020 U.S. presidential election and the expected changing of the guard from Donald Trump to Joe Biden. The court’s leaders anticipated that the Biden administration’s response would be more moderate than that of Trump. But if Biden does opt to do nothing, the court is likely to launch an investigation of the United States as well.

Prosecutor Bensouda ends her term this June. She may be satisfied with having obtained authorization to carry out an investigation of Israel and will probably not actually begin one. Her successor is about to be selected. The court and the Palestinians would like to appoint someone like Bensouda, but Israel and the United States must act forcefully to ensure that in contrast to that biased figure, the new prosecutor is a professional, unbiased, honest and fair official. If such a person is appointed, he or she is unlikely to investigate either Israel or the United States.

The two allies should mobilize all the countries that prior to the deliberations of the pre-trial panel submitted briefs to the ICC against Bensouda’s request to investigate Israel — notably Germany, Hungary, Australia, Canada, the Czech Republic and Brazil. These countries should join the United States and Israel in protesting against the court’s decision and support the naming of a suitable candidate for the job of prosecutor. Israel should ask the U.S. Congress to condemn the ICC’s decision and to warn against any investigation of the United States or Israel. Washington and Jerusalem should also conduct a worldwide public diplomacy campaign to delegitimize and deter the ICC. 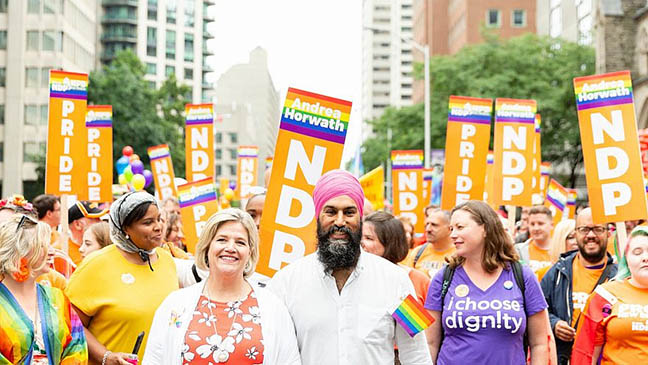