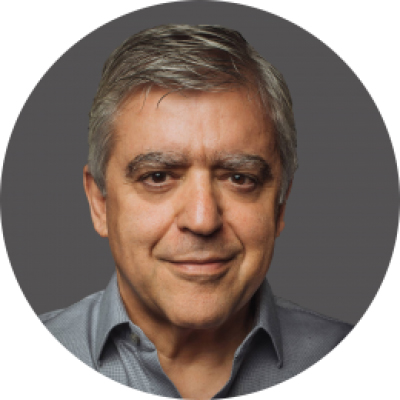 (Jewish Journal) — Palestinian terror groups such as Hamas have a surefire strategy to win over the world’s sympathy: fire rockets into Israeli territory, trigger an Israeli response and wait for the global outrage against Israel’s response.

The strategy is effective because Israel is so darn good at protecting its citizens from missile attacks, thanks to ubiquitous bomb shelters and a sophisticated Iron Dome missile defense system. So, if the terror rockets don’t kill any Jews, but the forced retaliations kill Palestinians, anyone biased against Israel will have a field day.

Consider, for example, Rep. Ilhan Omar (D-Minn.), who flipped the script and accused Israel of committing an “act of terrorism” with its airstrikes on the Gaza Strip on May 10, which resulted in the deaths of 20 Palestinians.

Indeed, they do. They deserve protection from their murderous, corrupt and Jew-hating leaders who deliberately provoke Israel into retaliatory strikes that they know endanger the lives of their people.

Meanwhile, these cowardly leaders sit comfortably in their villas and bunkers basking in the world’s endorsement that, yes, it must be Israel’s fault.

Now, however, despite all the bomb shelters and Iron Domes, Jews are dying.

As of late Tuesday, three Israeli women were killed in rocket attacks, with another 46 Israelis suffering injuries. Of those injured, two are in serious condition: an 81-year-old woman and a 30-year-old woman who caught shrapnel in her upper body.

More than 700 terror rockets have been fired at Israel since Monday, including rockets launched at Tel Aviv, one of them striking a bus in Holon, injuring some 18 people, including the bus driver, who was in critical condition.

So, now that Israelis are dying at the hands of these terror rockets, will Ilhan Omar walk back her shameful accusation against Israel? Or will she wait for more Palestinians to die in Israel’s response attacks so she can keep her focus on the big, bad Jewish state?

In the meantime, her fellow Democrats, including Jewish groups, need to unequivocally condemn her accusation and set her straight on the difference between murder and self-defense.

David Suissa is editor-in-chief and publisher of Tribe Media Corp, and “Jewish Journal.” He can be reached at davids@jewishjournal.com.

This article was first published by the Jewish Journal.