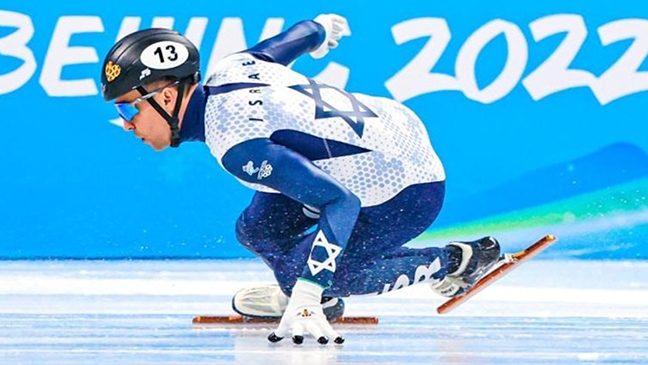 Skater Vladislav Bykanov finished third in the quarterfinals of the 500-meter dash in 41.17 seconds at the Beijing Winter Games. Photo by Wander Roberto via Israel Olympic Committee

(Israel21c) — Today’s closing ceremony of the 2022 Winter Olympics in Beijing brought to an end another Winter Games without a medal for Israel.

Nevertheless, the six athletes representing Israel had some high points to celebrate.

Barnabas Szollos, 23, said at the start that his goal was to be in the top 30. He skied in five events and placed twice in the top 30, twice in the top 20 and once in the top 10, finishing in sixth place in men’s alpine skiing and setting a new Israeli record in that sport. He was just 1.07 seconds away from winning a medal in his first Olympics.

Vladislav Bykanov, 32, set a personal record of 2:09.95 minutes in the 1,500-meter short-track speed skating race. He placed sixth in the semifinal of that event, and third in the men’s 500-meter quarterfinal. Bykanov ended his Olympic appearance in 12th place overall. 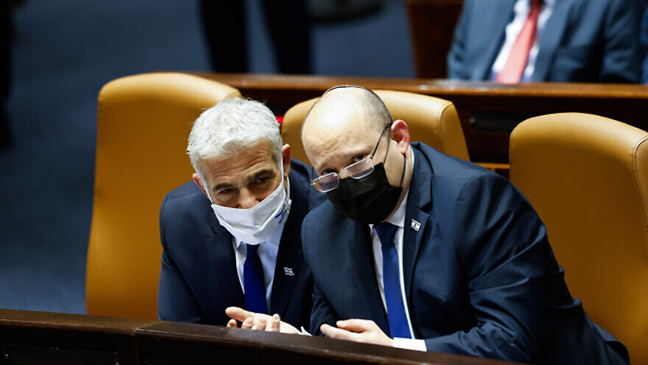 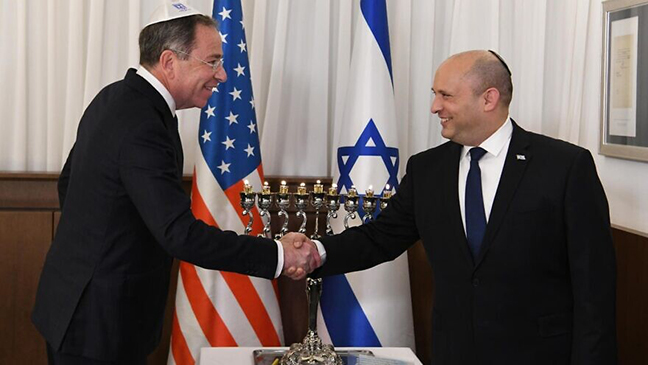