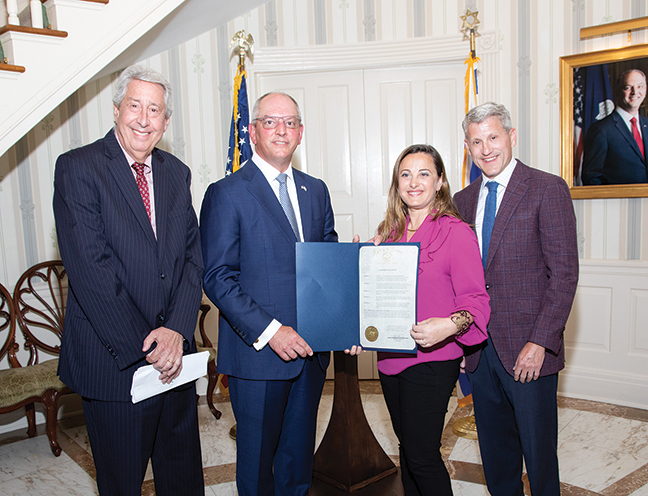 On May 5, leaders from Jewish communities in Louisiana gathered at the Governor’s Mansion as Governor John Bel Edwards hosted a ceremony marking Israel’s 74th birthday.

It was the first official visit to Louisiana by Israeli Consul General Livia Link-Raviv, who started serving the consulate in Houston last August. The consulate is responsible for a five-state region, including Texas, Oklahoma, Arkansas, Louisiana and New Mexico.

“We had a very fruitful and interesting visit, and it was a great opportunity,” Link-Raviv said. She had been unable to travel previously because of the pandemic.

She praised Edwards for being “so generous in hosting” the event at the mansion, with a “beautiful proclamation” about Louisiana’s ties with Israel.

“All the Louisiana Jewish community was there with us,” she said, along with many elected officials from the legislature. “We felt the love and the famous Southern hospitality.”

She said “Everyone came together to celebrate, and it was a beautiful way for the governor to show his friendship to Israel, and I have to say in his term he has done a lot to bring Louisiana-Israel relations even closer.”

Chabad of Baton Rouge catered the kosher meal at the mansion.

In addition to Edwards’ proclamation, the Legislature passed a resolution on Israel’s 74th birthday. On the House floor, “it was very emotional standing there and hearing the House honor Israel on its 74th birthday,” Link-Raviv said. U.S. Rep Steve Scalise was standing with her.

Senate Resolution 107, by Sen. Robert Mills, and House Resolution 111, introduced by Rep. Valarie Hodges and 24 other co-signers, note that “the American people and the people of Louisiana feel a strong affinity for the Israeli people based on common values and shared cultural heritage,” and “does hereby congratulate Israel on the occasion of the seventy-fourth anniversary of its establishment, recognize the contributions of Israel to humankind, express support for the people of Israel for their right to live in freedom and to defend their land and their country, and extend its best wishes to the state of Israel and to the Israeli people for a peaceful and prosperous future.”

In New Orleans, Link-Raviv attended the New Orleans community event at the Uptown Jewish Community Center, where there was a memorial event marking Israel Memorial Day, which ends into Israel Independence Day. “It’s always an interesting passage, from grief to celebration,” she explained. “In order to understand the celebration, we should understand the grief as well, so we remember the merits.”

She also met with New Orleans Mayor LaToya Cantrell, discussing similarities between New Orleans and Israel, especially in culture and arts. She said over the coming year, Israel’s 75th birthday celebrations will be under the umbrella of the importance of bilateral relations, and events will be done in that manner “to show how important this bilateral relationship is to us and how much we have to be thankful for.”

She also visited Tulane University President Michael A. Fitts and the director of the U.S.-Israel Energy Center that is housed at Tulane.

She said they are looking forward to July’s Louisiana community and trade mission to Israel, coordinated by the Jewish Federation of Greater New Orleans. “They are aiming high and it looks like a major delegation, and we will support it in any way we can.”

But she also found that the support for Israel isn’t unanimous, as days before the Israel events, it was reported that the student senate at Louisiana State University passed a bill urging a boycott of Israel, including the energy center (story, page 13).

“It doesn’t make sense,” she said. “Academia is the place where you should collaborate. That’s the best example of crossing borders and boundaries… to pursue better solutions for mankind. That’s what we do.”

She said “we strongly oppose the BDS movement. It only gets people further away, and that’s not the right direction.” Her direction is “strengthening and deepening the bilateral relations between Israel and our region,” and as a first visit, this was just a “taste” of Louisiana, and future visits will have much more concrete goals.

Link-Raviv has been a career diplomat in the Israeli Ministry of Foreign Affairs for the past 20 years. She has served in Caracas, Venezuela, as deputy ambassador, and in Rome, Italy, as Counsellor for Public Diplomacy. Before her diplomatic career, she practiced law as a mediator in family court. 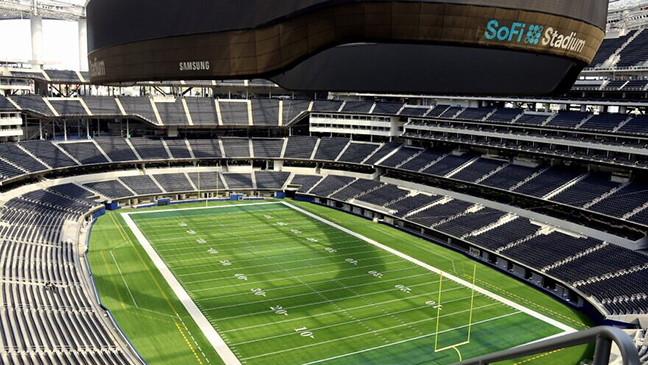 U.S. will benefit greatly from Israeli “investment” in 2022 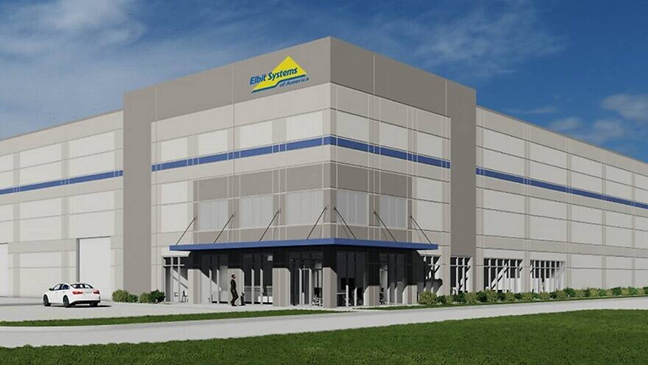