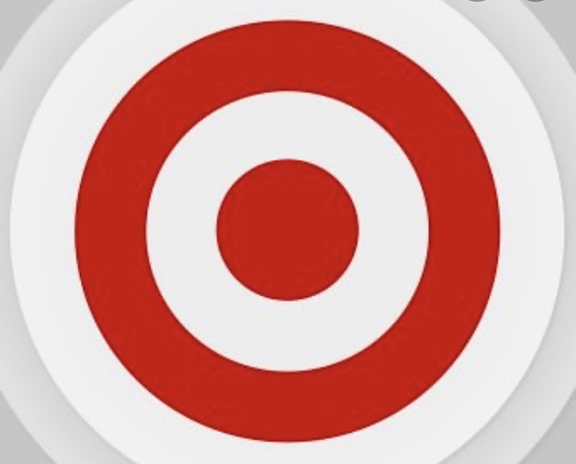 There I was in Target, at 11 a.m. on a recent Sunday. I was in the checkout line, which had just been opened, to pay for some socks. The cashier, a friendly young woman, smiled at me and quipped, “Welcome to my office!”

“Glad to be here,” I answered, responding to her engaging demeanor.

“I hope you’re having a nice day,” she continued. “Did you go to church this morning?”

Appreciating the sincerity of her question, I explained gently that I’m Jewish; that Jews don’t go to church, they go to synagogue; and that we go on Saturday, not Sunday.

“Really,” she said politely. “You’re Jewish?” And she went on to explain that she’s just begun reading the Bible from the beginning and is curious about the differences between Jews and Christians. “What are the differences?” she asked me.

It was a good question; though, to be honest, I didn’t know what to do. I sensed other shoppers starting to come over to her newly-opened checkout line. I wanted to be sensitive to their need to check out and get on their way, but also wanted to be responsive to this young woman and the earnestness with which she was asking the question.

There is an episode in Judaism that took place nearly 2000 years ago, involving a famous rabbi by the name of Hillel who was challenged by a prospective convert to teach him the entire Torah while the prospective convert stood on one foot. Though I’m neither a rabbi nor famous, for a moment I felt like Hillel must’ve felt. (Hillel, by the way, answered, “Do not do to your neighbor that which is hateful to you.” Then he added, “The rest is commentary — go study.”)

I decided my new cashier friend deserved an answer, even if she was figuratively standing on one foot. “There are many similarities,” I explained, “but there are key differences. The main one is that Christians believe that Jesus is the Messiah, Jews don’t.”

“What do Jews believe about Jesus?” she asked, appearing oblivious to the people waiting in line. “Jews in general believe that Jesus was a very influential teacher and rabbi and a unique and transformative historical figure,” I explained. But Jews do not view Jesus as the Messiah.

She was hungering for more and absorbing our conversation like a sponge. All I could think to do was give her my business card and invite her to email me if she wanted to continue the conversation. She seemed touched by the offer. Will she? I don’t know.

But as I handed my business card to her and gathered my socks, I decided to share one more thought reflecting a belief I’ve developed from being involved for decades in conversations between Christians and Jews.

Richard Friedman completed a 37-year tenure as executive director of the Birmingham Jewish Federation on Dec. 31 and has joined the staff of Israel InSight magazine as associate editor.